Hit enter to search or ESC to close

A festival of films made by young people aged 6 – 18

“Giving voice to our children for their future” 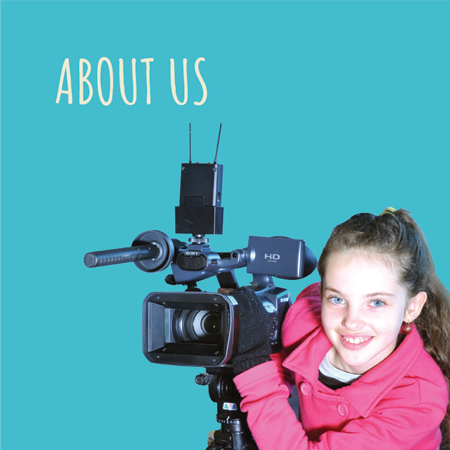 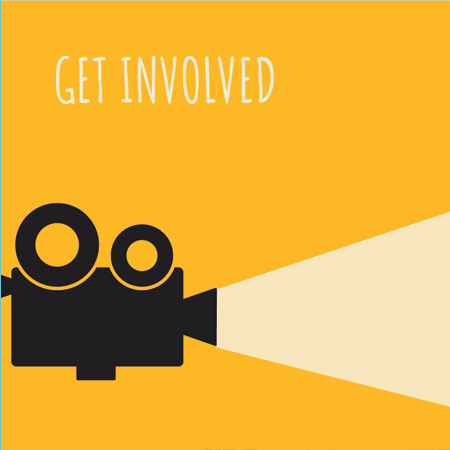 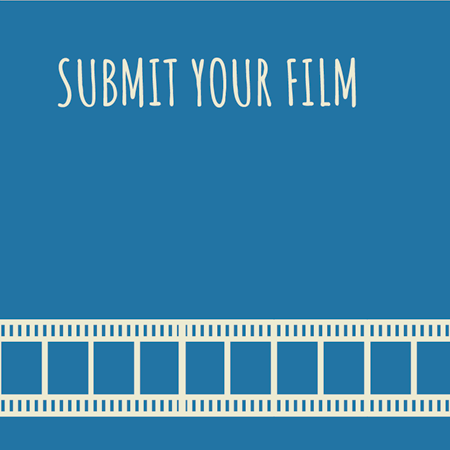 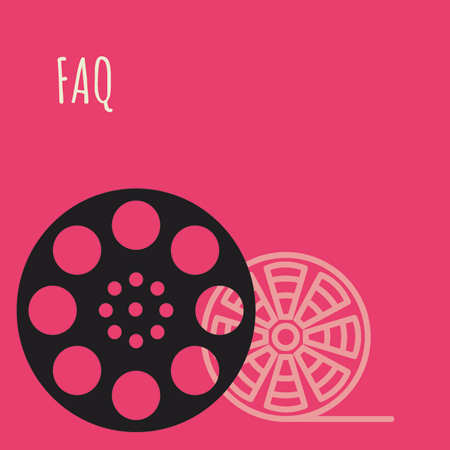 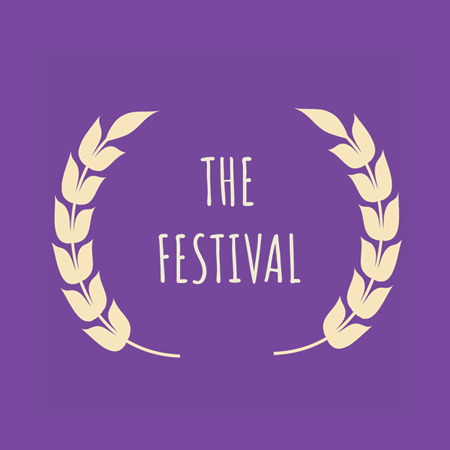 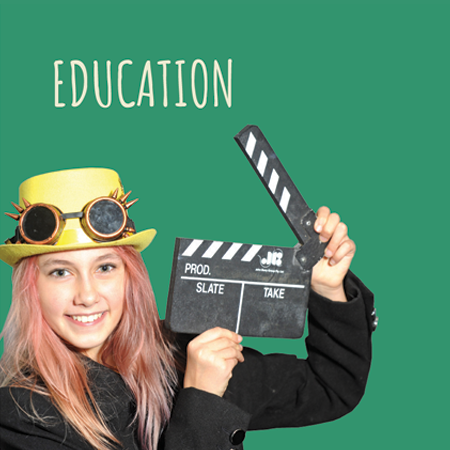 The LLICFF is a festival of films made by young people. The next festival will be in 2022 when three days of International and Australian short films specifically made by young people will be selected and screened, with prestigious awards given to the best film in various categories.

Get your films ready for the big screen

Ranges Academy of Performing Arts (RAPA) Inc. is a Not For Profit organisation that runs filmmaking classes for ages 8-18, as well as an extensive program of drama and dance.

Young people involved in our programs are encouraged to go beyond being passive uncritical media content consumers to becoming creative participants and thinkers of media content. 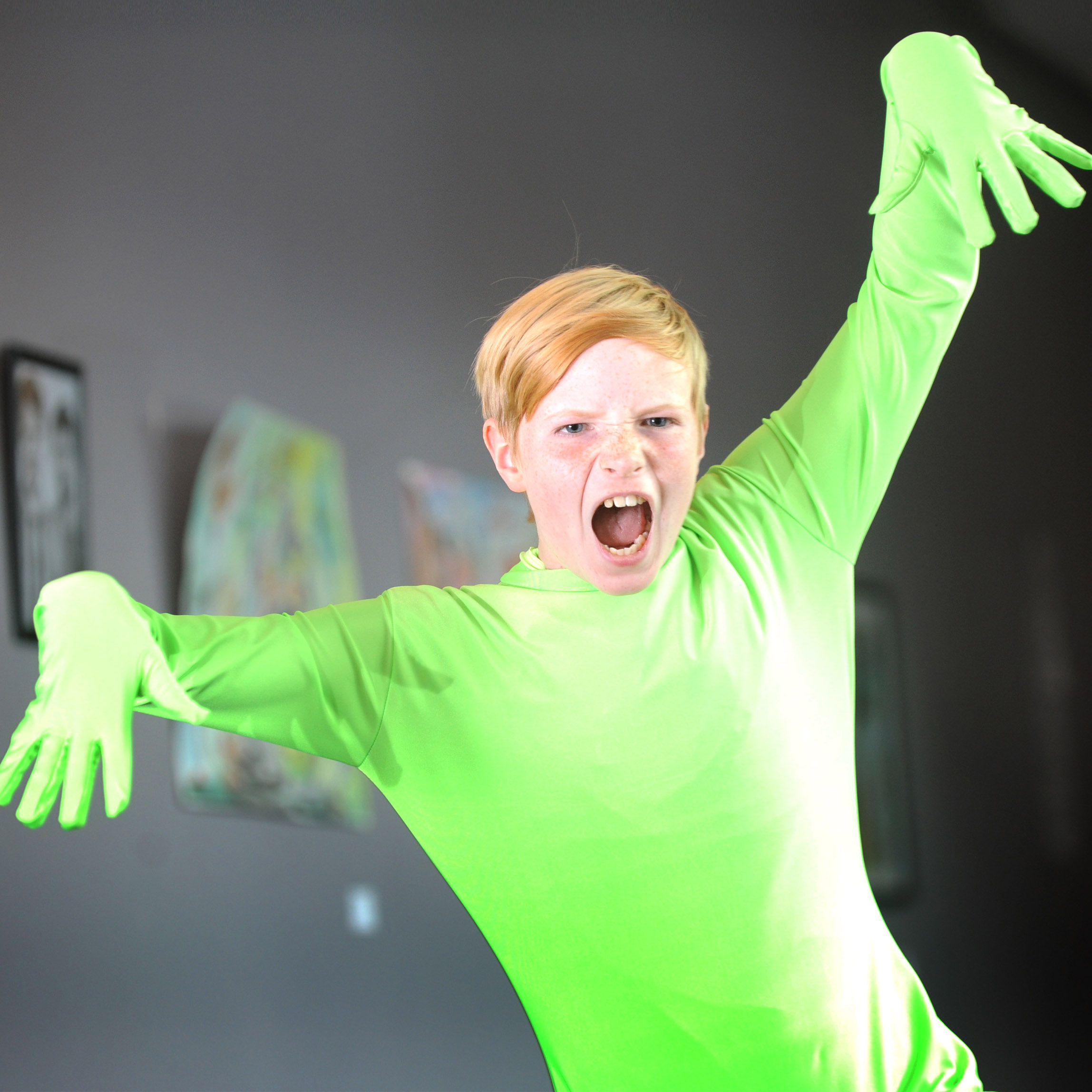 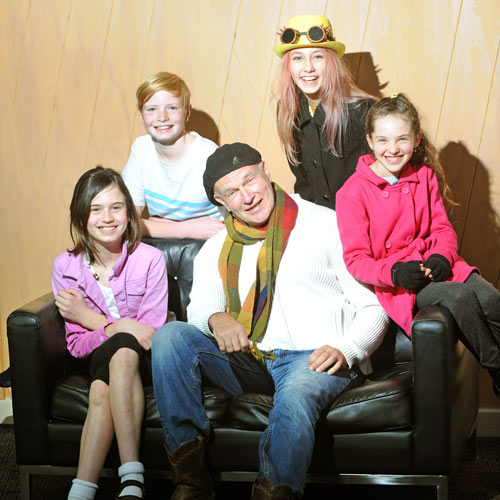 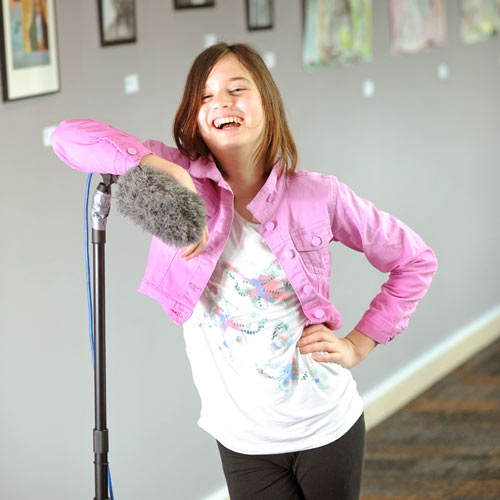 CIFEJ was first established in Bruxelles in 1955 under the auspices of UNESCO.

CIFEJ main goal has been to promote the production of films and audio-visual media that are culturally diverse, artistic, educational and informative for children the world over.

CIFEJ supports media educators by organising film workshops for young people to give them equal opportunities to express themselves via camera, to learn film aesthetics, vocabulary, history, and production techniques. Through production of such films and audio visual media as well as providing group education for this age group, CIFEJ encourages them to respect their own rights and those of others, to respect cultural diversity, to show tolerance for racial, linguistic, and religious differences; thus it develops understanding among nations.

RAPA is in a unique position to be able to support participating regional schools with a filmmaking mentoring program designed to assist schools in the Yarra Ranges and Knox regions, that would like to participate in the LLICFF festival, but may not have filmmaking skills or resources within their teaching staff to do so.

The Lantern & Light International Children’s Film Festival would not be possible without our fantastic sponsors. Thank you to the following organisations and individuals, who with their generous support, we would not be able to help young people realise their vision. 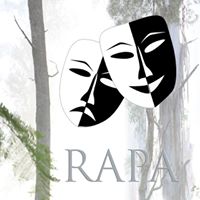 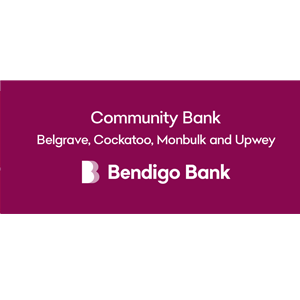 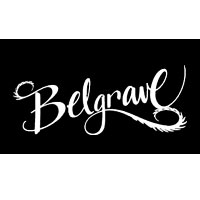 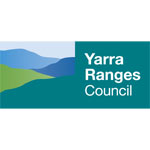 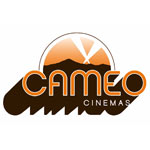 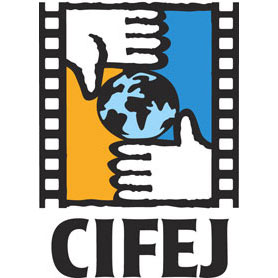 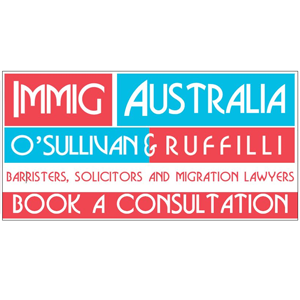 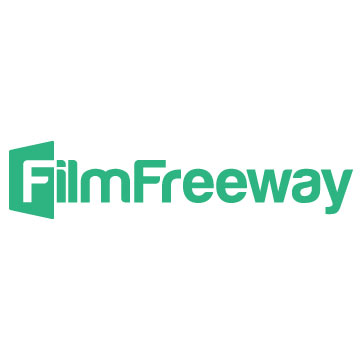 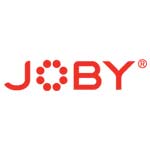 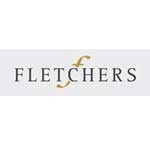 The Lantern & Light International Children’s Festival acknowledges the Wurundjeri people, the traditional custodians of the land the festival is being held on.